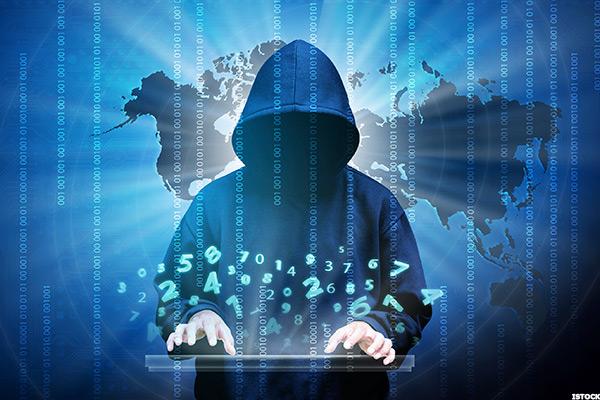 Ever thought of making money by your hacking skills ?
There are several ways you can make money by hacking in legal ways.

I will concentrate on one of the best method today. 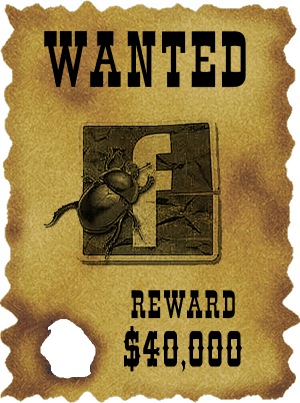 But WTF is a BUG BOUNTY Program anyway?

A bug bounty program is a deal offered by many websites and software developers by which individuals can receive recognition and compensation for reporting bugs, especially those pertaining to exploits and vulnerabilities.
(According to Wiki) 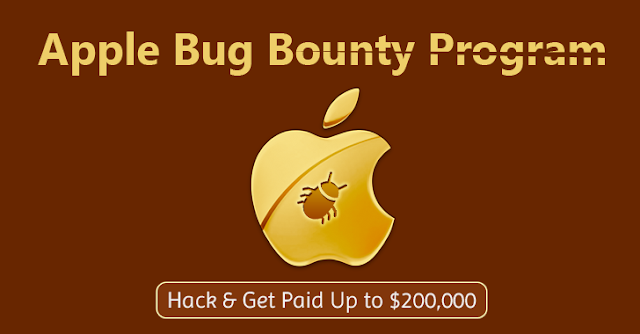 In simple manner it says you can earn money by hacking websites or softwares.

Many companies are concerned with their security. Thus they organize a BUG program where they let hackers to hack their websites.

In return the companies pay you.

The pay depends upon the vulnerabilities you get and your reporting methods. 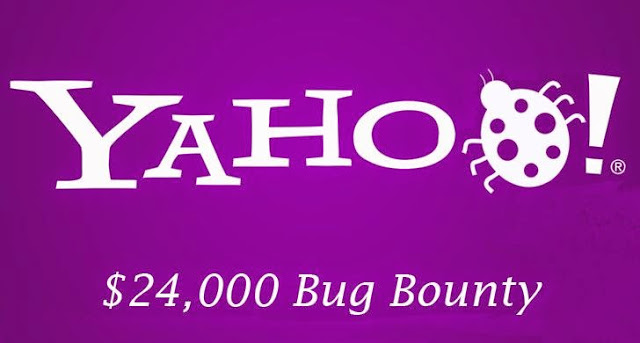 There is no catch at all. The payments are made officially. You don't have to worry about them at all.

These are very difficult.

I never said it was easy.

These are difficult but not impossible.

You can google and see how many people are doing it. They are living over it like a boss. 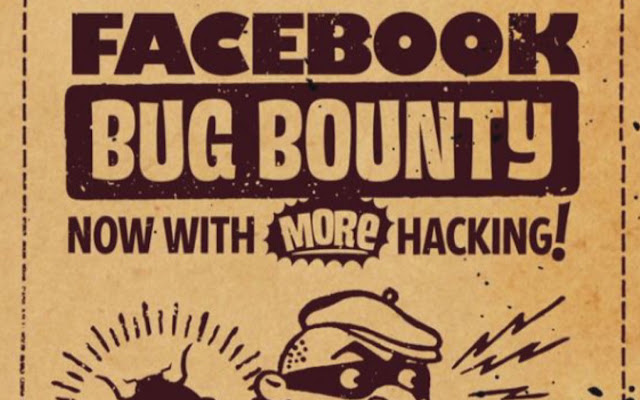 My coach used to say this awesome thing "sai, there is lots of money in the world waiting for you, you just have to go and get it"

Thats 100% true. We are not ready to take that money from them.

So what is needs to get these bounties ?

Hard work aka working your ass off.

You may need to specialize some areas like XSS, Buffer Overflow and other Web App pen testing.

Thats why I am making tuts on Web Pen Testing these days.

And the fucking HOW TO DO skiddies are running away from this blog. Its OK for me as long as my readers are down to earth and not asking me to show how to hack facebook.

This may seem harsh, but it is truth.

I will be covering some web exploits from now on. Hope you guys like the tuts.

But why wait for my tutorials ?

There are many sites and YOUTUBE which will give you tutorials. I know I am redirecting my traffic by saying this. But WTF I write for my readers profit, as long as they get knowledge from anywhere.

There are not much tutorials on this BUG BOUNTY thing.

But I found a good book that covers this concept only.

Its freakin cheap and worth buying.

Its a Kindle Edition. Smells good.

And for USA guys, thing is for free. If you haven't read my recent article on free E-books on AMAZON, check this out - Unlimited Books to read on Penetration Testing

Check this out and keep hacking - 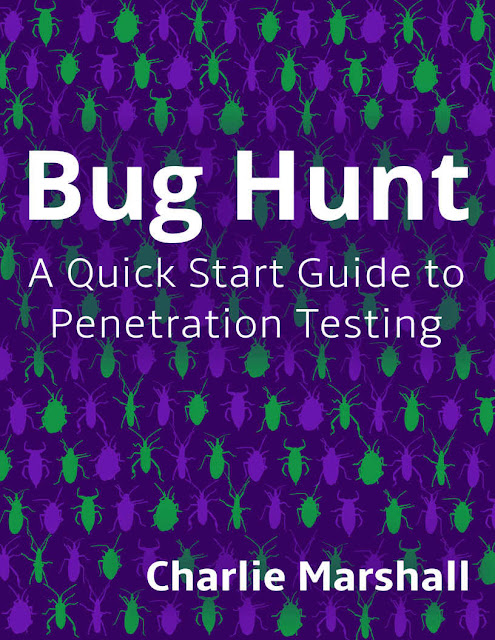 
In order to test their security infrastructure, companies are increasingly turning to freelance security researchers to hunt for bugs - glitches in their systems with the potential to be exploited - and paying the ethical professionals who report them for removal.

Check this out on AMAZON USA

Check this out on AMAZON INDIA