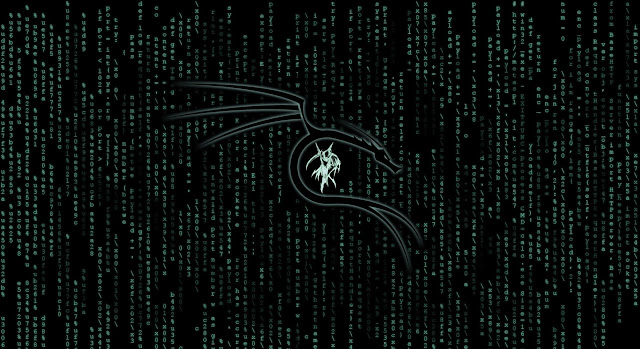 But it’s not the kali which is the problem here nor the adapter you are using.

It’s the IEEE standards that’s causing you this. What can I say “IEEE standards are not standard enough”.
So let’s start the troubleshooting this.

Reason for this chaos –

There can be many

1.   Driver issue – (all in one)
IEEE standards provide a constant international standard for drivers. So thus your kali won’t support some drivers of some Wi-Fi devise.

Solution – Change the god damn device itself rather than bashing your own. That could **** up your head. I have links of supporting Wi-Fi devices at the end of article.

2.   Monitor Mode issue –
So your device is connected and you can see Wi-Fi on you kali machine. But can’t hack?? Make sure your Wi-Fi device support monitor mode. You need to open your monitor mode to hack in kali.

Solution – Always make sure the device supports monitor mode before you purchase a Wi-Fi. At the end of this article I have given some links of supporting devices.

3.   Using VMWARE or Virtual Box –
I know VM or box is a good way to pen test. But admit it, Virtual machine or network sucks. You are limited and ****** up in connection settings. Don’t use VM. Get a lab.
Solutions – Use Physical pen test environment. Make your own lab.
If you really want to use VMware. I suggest you to use a Kali VMware version. I had the problem with my card. The VM version of Kali Rolling supported me at last. But I would recommend a new card though. At the end of this article I have given some links of supporting devices.

Stupid question lol :
Is it a wireless card? (I’ve seen that several times)
Is the device plugged in?
Does it show up on lsusb or lspci (with the exception of phones)? You might want to update pci ids and usb ids
Does dmesg contain any information about the driver loading and/or failing?
Is Kali a VM? Then, unless your card is USB, it will not be useable (VMWare/VirtualBox/QEMU will virtualize EVERY PCI device). Is it attached to the VM?
If there is nothing in dmesg and it’s not in a VM, then you might want to try the latest compat-wireless (and sometimes, you’ll need firmware)

B) Interface but Can’t Do Anything

Read error messages
If there are no error messages, then run dmesg | tail and it will most likely tell you what’s wrong
Firmware might be missing
Check rfkill and any hardware switches and BIOS options

Test with aireplay-ng -9 (Make sure the card is in monitor mode with airmon-ng)
Airmon-ng doesn’t display chipset information: It’s not a big issue as it just didn’t get that information from the card and doesn’t change the abilities of your card
No injection but monitor mode: Check rfkill and any hardware switches and BIOS options
Network managers sometimes interfere with Aircrack tools. Run airmon-ng check kill to kill these processes.

Now if you are going to buy a new one, what you should choose? Here are some of the supported Wi-Fi USB kali supported devices – 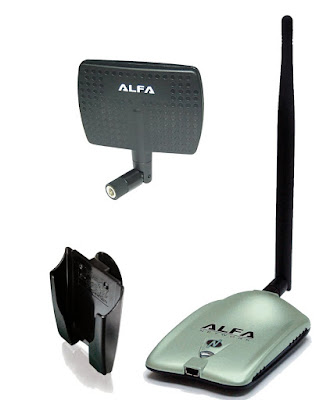 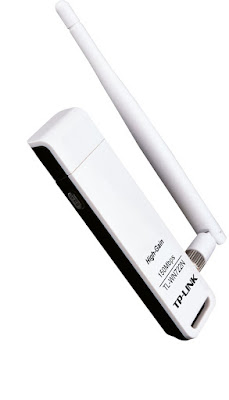 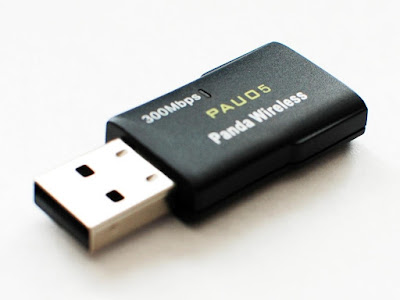 
You may want to read these posts -


What is Metasploit ? why all hackers use it ??

Why the hell all hackers use KALI LINUX ?