Bruteforce Attacks (all you need to know) 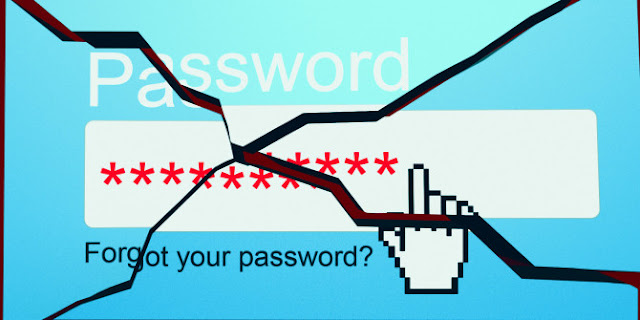 A Brute Force Attack is a type of Cyber Attack, where you have a
software spinning up different characters to create a possible password combination. The Brute Force Attack password cracker software simply uses all possible combinations to figure out passwords for a computer or a network server.
It is simple and does not employ any intelligent techniques. Since it is math based, it takes less time to crack a password using brute force applications rather than figuring them out manually. I said math based because computers are good at math and perform such calculations in split seconds compared to human brains, that take it longer to create combinations.

Brute Force Attack is good or bad depending upon the person using it. It could be a cybercriminal trying to hack into a network server or it could be a network admin trying to see how secure his or her network is. Some computer users also use brute force apps to recover forgotten passwords.

Speed of computing & passwords matter during Brute Force Attacks
If you are using all lower letters and no special characters or digits, it might be a work of just 2-10 minutes before a brute force attack can crack the password. However, a combination of upper case and lower case letters along with a digit (supposing there are eight digits), will take more than 14-15 years to crack the password.
It also depends upon the speed of computer processor, as to how long it takes to crack the password of network or normal login to a Windows standalone computer.

Thus it makes a lot of sense to have a strong passwords. To create really strong passwords, you can make use of ASCII characters to create stronger passwords. ASCII characters refer to all the characters available on the keyboard and more (you can see them by pressing ALT+numbers (0-255) on Numpad). There are some 255 ASCII characters and each one has a code that is read by machine and converted to binary (0 or 1) so that it can be used with computers. For example, the ASCII code for “space” is 32. When you enter a space, the computer reads it as 32 and converts it into binary – which would be 10000. These 1, 0, 0, 0, 0, 0 are stored as ON, OFF, OFF, OFF, OFF, OFF in the computer’s memory (that is made of electronic switches). This has nothing to do with brute force except that in case of use of all ASCII characters, if you use special characters in the password, the total time taken to crack the password could run above 100 years or so. I spoke about ASCII for people who do not know how characters are stored in computer’s memory.

Since no special logic is applied in brute force attacks except for trying out different combinations of characters used for creation of a password, prevention on a very basic level, is relatively easy.
Apart from using a fully updated Windows operating system and security software, you should use a strong password that has some of the following characteristics:

1. At least one upper case letter

2. At least one digit

3. At least one special character

5. ASCII characters, if you wish.

The lengthier a password is, the more time it will take to crack the password. If your password is something like ‘PA$$w0rd”, it will take more than a 100 years to crack it with currently available brute force attack apps. Please do not use the suggested password in example, as it is very easy to break it using some intelligent software that falls out of the realm of brute force attacks.
Our freeware Pass Box is a handy little tool that will remember all your passwords and even generate strong passwords for your account – or you could use some free online password generator to create strong passwords anonymously. Having done that, test your new password with Microsoft’s Password Checker. The Password Checker evaluates your password’s strength as you type.

If you are using WordPress website software, then there are also many WordPress security plugins that automatically block brute force attacks. Using a web firewall like Security or Cloudflare is another option you can consider.  One way to block brute-force attacks is to lock out accounts after a defined number of failed password attempts. The Limit Logins WordPress plugin is good for stopping brute force attacks on your blog. Other measures include allowing logins from only select IP addresses, changing default login URLs to something else and using Captcha’s to harden your WordPress blog security.

You may also want to read these -


What the hell is an EXPLOIT ?

DOS attacks aka SMURF attacks (all you need to know)

Session Hijacking (all you need to know)